Some people become filthy rich out of hard work, think ‘Facebook‘ or sheer luck, think the inventor of the ‘Pet Rock‘. Either way an abundance of money often results in an abundance of wants, which sometimes, are just plain ridiculous. We’re here to discuss those people that want to exchange their paper for things they don’t actually require. So, let’s count down a list of the 10 most useless things, on which people spend their money. Plautus, an eminent Roman playwright, once said ‘ You must spend money, to make money‘ and honestly, we don’t think this is what he meant. 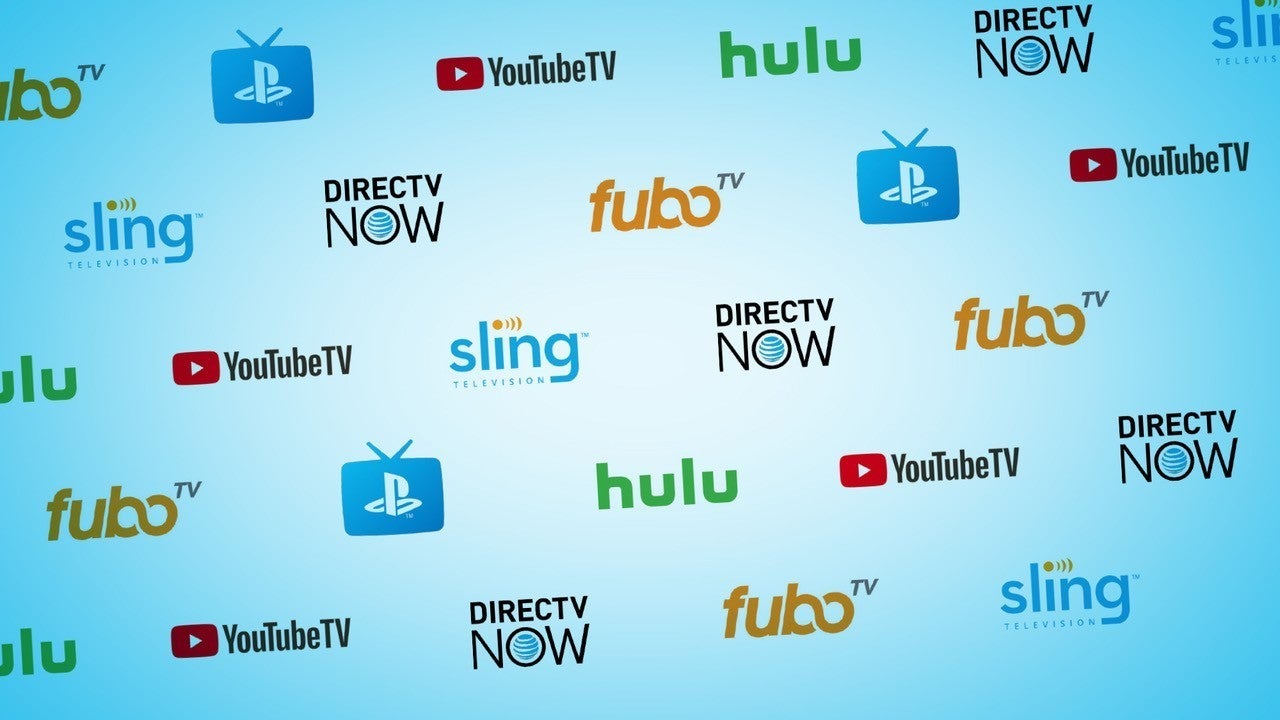 How often do you end up paying the whole subscription to your local cable operator, even for channels that you don’t watch or can’t understand? From unwanted foreign channels to the times you don’t even switch on the television for days in a row, you still end up paying the entire amount of money to the cable company and if this isn’t a waste of your money, I don’t know what is.

Anybody will tell you that the three main requisites of survival are Food, Clothing and Shelter. Let’s focus on the second requisite, clothing and the insane amount of money that we spend on it. How often have you bought something just because it had a Puma slapped over the fabric? We all want to blend in with the current fashion trend and tend to believe that the only way to achieve this mark is through purchasing designer clothes or products that are always exorbitantly priced. It is a fact that designer brands create a fashion trend, sling that information across to gullible consumers and then supply them with their merchandise. Not only are you being hoodwinked into buying something you don’t need, you are also spending excessively, over a single piece of clothing that is vulnerable to damage and has a short life span, due to…changing fashion trends! Yes, the same people who told you that something was in trend, would be the ones to flush it down as a relic, probably just weeks later. Just pause at this paragraph and have a look inside your closet or wardrobe and look at those designer items you spent a fortune on, yet, ended up wearing them only once or twice. Was it worth your hard earned money? Is that ‘Caprese‘ sling bag any different from the normal bags you would get at a local market?

The Apple Watch : Because a phone is too mainstream

In order to keep track of time, we make use of wrist watches that keep us on our toes and just about any watch is capable of telling the exact time. What perplexes me is that people most often spend a ridiculous amount of money in buying watches for reasons that range from brand value to excessive features. For example, a watch that holds a water resistance capacity of 1000 meters and higher can be extremely costly and people may end up buying them, looking at the extensive resistance. The truth is that most people never venture more than 100 meters into the water which simply washes away the necessity for these watches, unless of course you live in an ocean. Modesty is the key in this case.

Almost every one of us may have bought or at least thought of buying a ‘Sauna-Belt’ which offers to give you a slim and toned body and a six pack in no time, just like the models on television. What many don’t realize is that there is no substitute to hard work and a Sauna-Belt is simply a scam that does absolutely nothing, except ripping you off your hard earned money. In fact, prolonged use of these belts can cause blisters and other seemingly bad problems which you would then need treatment! So, it’s better to just save your money, follow a diet and go walking. So, what’s your preferred brand in headphones? If even for a moment you thought Beats, then you are one of the many that are affected by what I like to call, ‘ The Beats Syndrome‘. It is a trend these days for people to buy anything endorsed by Apple and Beats headphones are one of the many products that fall under this category with people flocking to buy and show-off these abominations. The most expensive pair of these headphones costs about 700 dollars or 50,000 INR ,while in reality, it is estimated that manufacturing a single a pair of these headphones costs less money than it would take for you to get a haircut and the sound quality isn’t that great either. For those of you who have purchased these things, it’s too late and for those of you wanting to purchase one of these, please, put your money to some good use. While we saw Beats Headphones distinctly, here, we discuss some of the unwanted gadgets the populace buys, with no proper justification. We come across people who buy gadgets such as i-Phones or high end gaming laptops just to use them for making phone calls or browsing the internet! Doesn’t that mean you could have settled for a regular phone and laptop? Most of us also follow the trend of purchasing these items on an ‘EMI basis’ otherwise known as the ‘monthly installment basis’ where we end up paying interest, over and above the cost of these items which are expensive as it is. 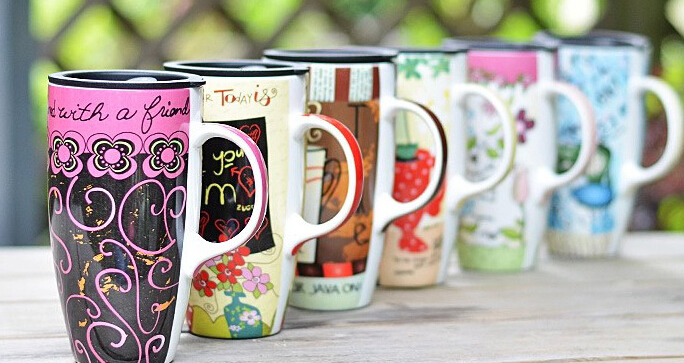 A good addition to the useless zone!

How many times have you gifted your near and dear ones with a gift mug, that had their name inscribed on it or their photo on it? Gift mugs are often absurdly large and I have never seen anybody using them for their actual purpose, to hold drinks. They often find their way to the attic or the showcase, proving to be useless to the one receiving it. Admittedly a lack of good gifting ideas leads us to presenting these items and I suggest you rather give them a gift certificate equivalent to the value of money you’re willing to spend.

Metamorphosis is my best guess.

Fairness in 7 weeks guaranteed; look 15 years younger with no wrinkles. Honestly, do you really think you would turn into the photo shopped model that you see on television, advertising the success of a particular cream or cosmetic product? If you do, you need to reconsider your views. Apart from being a farce, such products could also cause extensive damage to your skin that may or may not be reverted. You are beautiful/handsome as you are and don’t require any expensive cosmetic to change that. The only cosmetic you can wear is your personality, so invest your time and money in building your reputation and image.

Many of us tend to spend a lot of money in purchasing pets from stores. While it may seem rather odd that investing money in buying a pet is considered wasting money, there is a proper reason for this. In buying a pet, you are simply creating a market for the sale of animals and this market is often a cruel place for animals to be in, with extensive abuse and experimentation with cross breeding. Instead, you could consider adoption of animals that are astray and those from the shelters. There are many animals, cats and dogs alike, that are yearning for a good home with lovable humans and you’d be surprised at how good they can be as a life companion. If you were thinking of getting a pet, go to your local shelter or simply adopt one from your street, for free! You and your furry buddy can be happier this way. 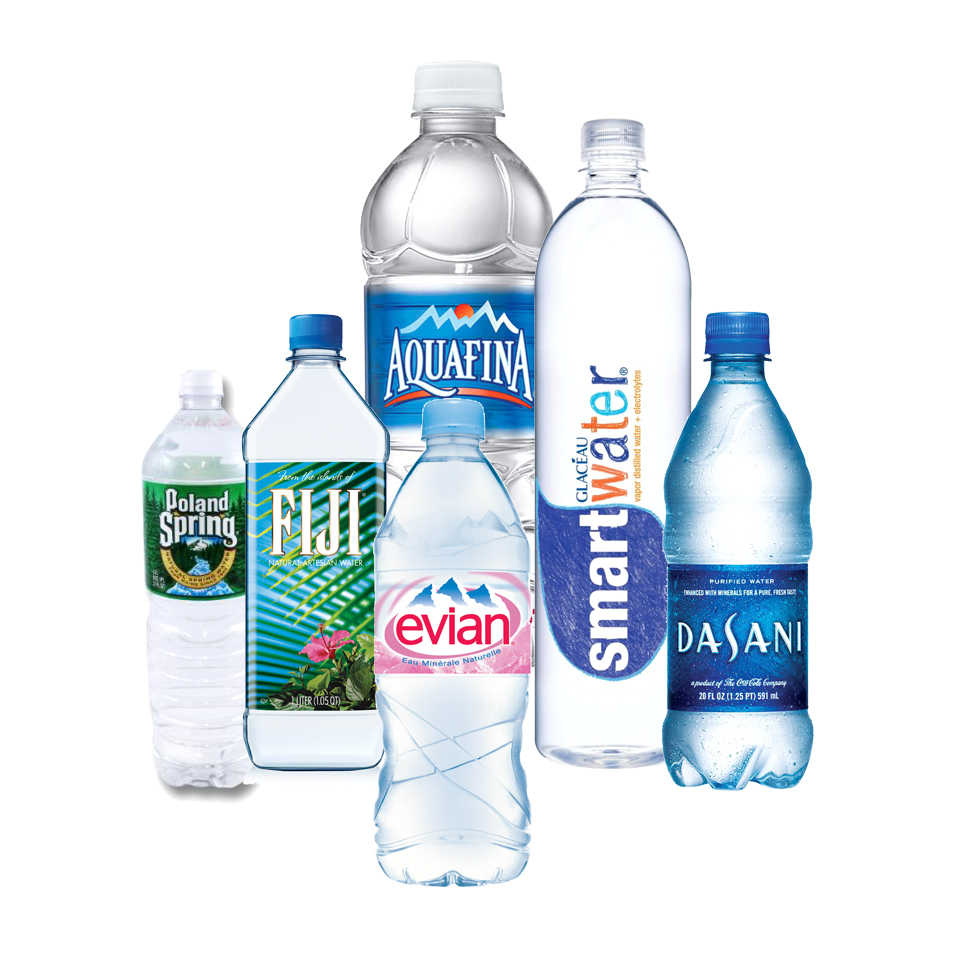 Topping our list of  all the possible bad ways to spend your money is, buying a bottle of water and other expensive foods. Yes, you read it right. In buying a bottle of water you are paying money, for a resource, that is freely available on Mother Earth. What next? Bottled air perhaps? We realize bottled water is not entirely unnecessary and has uses in situations such as floods and famine but those are the type of situations they are meant to be used in. We’re simply stating that on knowing you’re going out, you may also realize that you’re going to need water, so why not just carry the required amount of water, with you, from home? The population throughout the world spends an estimated 100 Billion Dollars on bottled water per year and it is estimated that 1/6th of that money could be used to provide access to half the number of people who do not have access to clean water.

Now for the expensive foods. People buy expensive foods for varied reasons that range from health to taste, but more often than not, these items are a sheer waste of your money. From Cereals that promise weight loss, to Organic Vegetables that promise a chemical free experience, to the food available at Five Star Restaurants, you are simply being blindfolded into thinking any of these foods are worth their price tags. The truth is that expensive foods are not what they seem; they don’t keep your weight in check, they don’t help keep your sugar levels at bay and they are definitely not chemical free. The food you pay for in fancy restaurants? They include the cost of your service and the ambiance you’re provided, to eat them in and hardly for that pint of coffee, that you’re told, is of the highest quality.
You’re better off cooking a simple home made meal, that you have personally supervised and enjoy it in moderation with your loved ones. This would result in better health, better ambiance, since there is no better place than home and to top it, you can enjoy it in private with your loved ones, all the while your money is safely stashed in your purse or wallet.

So, the next time you take your money out of our pockets, keep these things in mind before making that transaction. After all, ‘life is a game and money, is how we keep score’.