When it comes to anime there are plenty of contenders out there for popularity. However, over the years, certain shows have reigned supreme. We decided to highlight 5 Awesome and Popular Anime Shows in case you suddenly find yourself feeling the need to watch it.

The world of anime is ever-growing and there are plenty of shows and films that are pretty much the foundation of the newer ones today. These shows range in genre and at times can get pretty dark. Much of the fighting in the shows are the highlights.

There is nothing like witnessing the classic showdown between Goku and Cell from Dragon Ball Z. Plenty of 90s babies would agree that some of their best childhood was spent watching their favorite anime shows. So, without further delay, check out our list of 5 Awesome and Popular Anime Shows below.

Mobile Suit Gundam was one of the most epic anime shows ever. It was a little like Transformers with the awesome robot warriors and was filled with high intensity action. There is no denying that Mobile Suit Gundam is a classic. 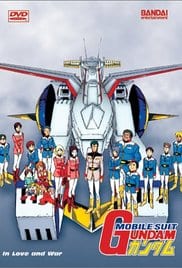 Edward and Alphonse Elric along with the Euro setting of Fullmetal Alchemist completely set it apart from any other show. It valued the art of alchemy and displayed it in a very creative and impactful way. 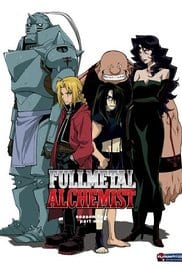 Cowboy Bebop is somewhat of a moody anime series however, it featured some pretty awesome action. What’s better than a bounty hunter traveling in a spaceship? The future never looked cooler in this show. 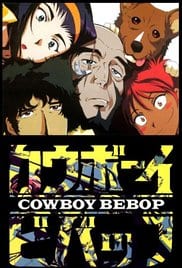 Naruto is among one of the most popular anime shows ever. It’s Naruto’s dream to become the best Ninja he could ever be and through the quest is a series of ups and downs. 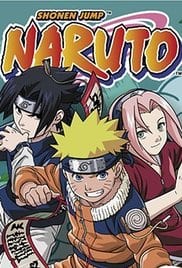 The Dragon Ball series is still one of the most popular ones to date. In fact it’s still going with a new series called Dragon Ball Super in which Goku and the gang elects to take on Beres Sama before he destroys the planet. 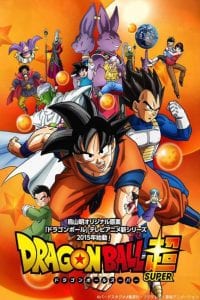