When it came to coming of age tales in the 80s, John Hughes was the ultimate master. The 80s was pretty much a playing field for Hughes, however, we decided to choose 5 John Hughes Films That Teens Today Will Love.

If you were a Hughes film lover in the 80s and want to find way to connect with your teenager today, you may want to watch one of the films below. These films were filled with teen angst and reminds your kids that you were once a teen too and could relate to many of the characters.

Don’t worry, Hughes also managed to create some hilarious comedies that transcends age and decades. There is no way your kids won’t appreciate the stories being told in these films or at the very least laugh at teens trying to find a way to skip school.

Check out our 5 John Hughes Films That Teens Today Will Love below.

Pretty In Pink is the classic story of a somewhat normal teenager played by Molly Ringwald. She has two men competing for her love, one of which happens to be her best friend, Duckie (John Cryer). 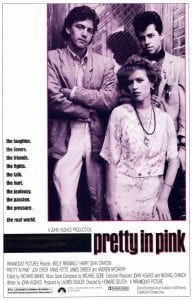 Matthew Broderick and his friends brought the laughs in Ferris Bueller’s Day Off. As a kid wanting a day off from school is something we all can relate to. However, Ferris Bueller had one of the most epic days off ever. 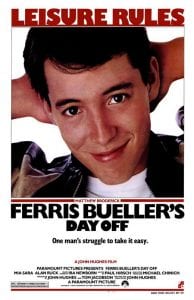 Want more teen angst and drama? Well, Sixteen Candles brings it in full effect. Having someone forget your birthday is a fear many of us have. Molly Ringwald’s character Samantha felt that pain first hand. 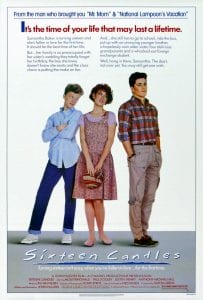 Creating a beautiful woman through a computer may not be too much of a stretch in today’s society. However, it was something that was heavily explored back in the 80s and brought to life in Weird Science. 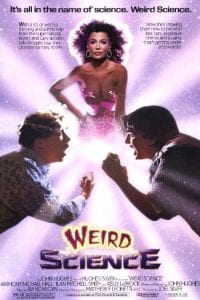 The Breakfast Club will always be one of the best films from the 80s. Yes, Molly Ringwald makes another appearance but the film is filled with characters who encouraged breaking out from your cliques and getting to know others. 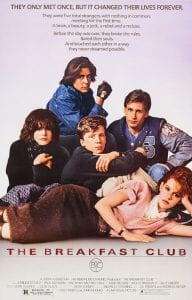