In our dreams, we can explore all the possibilities that may not be entirely possible in reality. We enter a totally different world in our dreams, there are no boundaries to our dreams. They can be mysterious, terrible, exciting, beautiful, eye-opening, and some can be totally bizarre. It is so surreal that our subconscious mind can have such wild imagination power and create things that you could never think of while you were awake. Almost all of our dreams are different, some leave us awake in the middle of the night and some leave us with butterflies in our bellies. Researchers are trying to find out the answers about what our dreams mean, and since the ancient times, they are considered omens of the future or divine messages and what not. Here are some awesome facts about the vivid dreams you have. 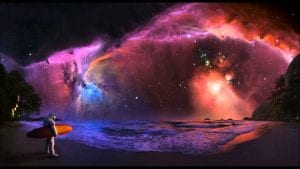 2. You can’t read or tell time in your dreams. 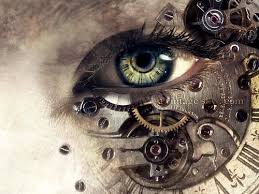 You must have experienced that when you try to read or tell time in your dreams, the shapes become unrecognizable or blurry. That’s because it is impossible to read or tell time in your dreams. If you want to know if you are dreaming or not, try to read time or text, you’ll have your answer. Many people have reported that they cannot read in their dreams. As for reading time, lucid dreamers have reported that the arms of the clock appear to be frozen and it will tell a different time. 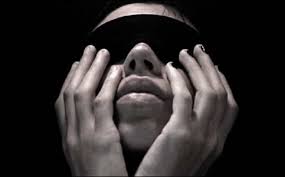 Yes, visually impaired people also have dreams. But what do they dream about if they cannot see anything?  But according to a study published by researchers from the University of Copenhagen and Glostrup Hospital in Denmark in Sleep Medicine in February, blind people can dream that include a broader sense of sounds, taste, feelings and other sensory inputs that they use to explore their world, as compared to those who aren’t blind.  Their dreams depend upon how much they can see and if someone has been blind since birth, their dreams are auditory. 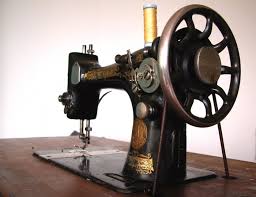 Can you believe that some of the inventions actually originated from a dream? Our subconscious mind is very powerful; it absorbs data while we are awake and processes it while we are asleep. Throughout the history, inventors, musicians, scientists, writers and artists have discovered and invented things in their sleep. Some of the greatest inventions were also made in dreams. Mendeleev’s periodic table, the sewing machine, the discovery of evolution, the structure of benzene, theory of relativity and DNA are some of the inventions that were, at first, actually dreams.

5. Not everyone has colored dreams. 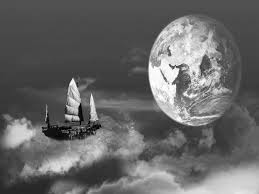 It is true that people dream with no color in them. The American Psychological Association has come up with the theory that elderly people mostly have black and white dreams because they grew up in the era of black and white television. The young people and middle-aged dream in color.  “There could be a critical period in our childhood when watching films has a big impact on the way dreams are formed,” New Scientist magazine quoted researcher Eva Murzyn from the University of Dundee, UK. 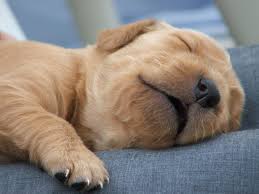 Have you noticed your dog or cat moving their limbs or wiggling their tail while sleeping? That’s because our furry friends dream too. Land mammals experience rapid eye movement (REM) sleep during which dreams occur. When scientists experimented on a rat, they found out that its brain activity while sleeping was similar to when it’s awake. The identical pattern led the scientists to believe that it was dreaming.

7. The faces we see in our dreams. 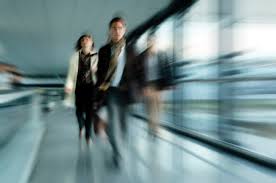 Our mind does not invent faces on its own. You might think that all the unknown faces you see in your dreams are your mind’s creation but they are actually the faces of real people that you came across in your life. We don’t remember each and every person we see, but our subconscious mind remembers them all uses them to supply characters in your dreams. The creep that was chasing you in your last dream might be an actual person that went past you, while you thought you forgot him as soon as you saw him, your subconscious mind didn’t. 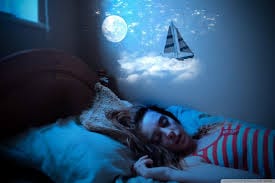 Do you ever try to interpret the crazy dreams you have and fail to understand what they mean, finally telling yourself that it was just a dream? Over the past century, researchers have been trying to understand what truths do our dreams hold. Many of us believe that dreams are simply our mind’s creation that do not necessarily mean anything, but if you dig deeper you will find that your dreams are connected to reality and convey some message in a symbolic form that might help you solve your problems. 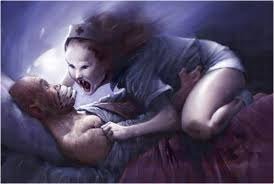 Our muscles become paralyzed when we dream so that we don’t act out the things we are dreaming. During the rapid eye movement (REM) sleep, which starts after 90 minutes of sleeping, our mind is in its most active state. During the phase, our dreams are most intense. To stop us from acting out our dreams, brain chemicals paralyze the voluntary muscles of our body. It is also the reason for sleep paralysis disorder that some people experience during which they have terrible hallucinations and are unable to react to them. They suffer overwhelming fear, terror, anxiety during a sleep paralysis and it is hell in true terms. 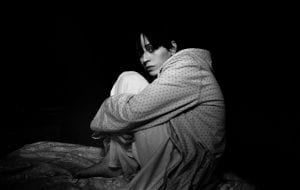 The most common emotions in our dreams tend to be fear and anxiety. You are not alone if you have nightmares twice as often as pleasant dreams. The emotions we experience in our dreams are the reflection of our true feelings, they are not disguised. In the Hall study, they found out that the most common emotion an average person experiences in his dream is anxiety and negative emotions were much more common than positive emotions. Guilt, sadness, depression, anger are the emotions that follow after fear and anxiety.