Thanks to his recent controversial match with Mayweather, Conor McGregor has totally became a ’household’ name. But who is he really, aside from that confident hunk who dared to go against Mayweather as his first professional boxing rival? Let’s take a look at these amazing facts about Conor McGregor that you might not know yet. 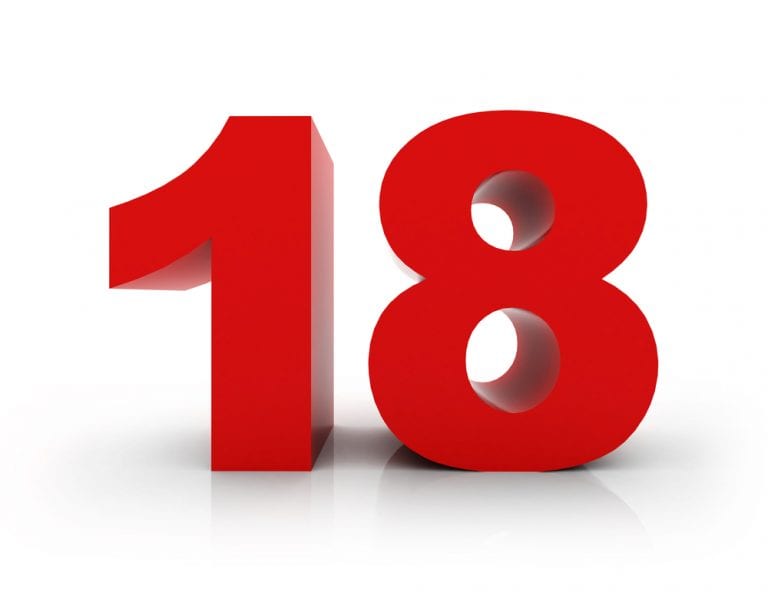 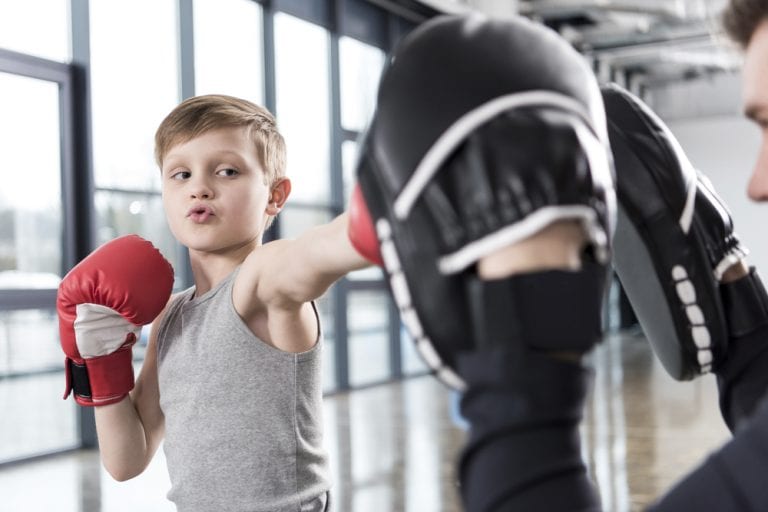 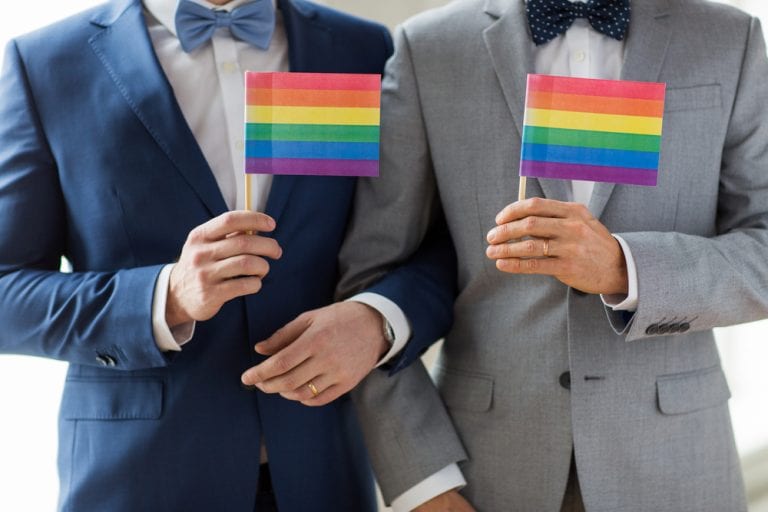 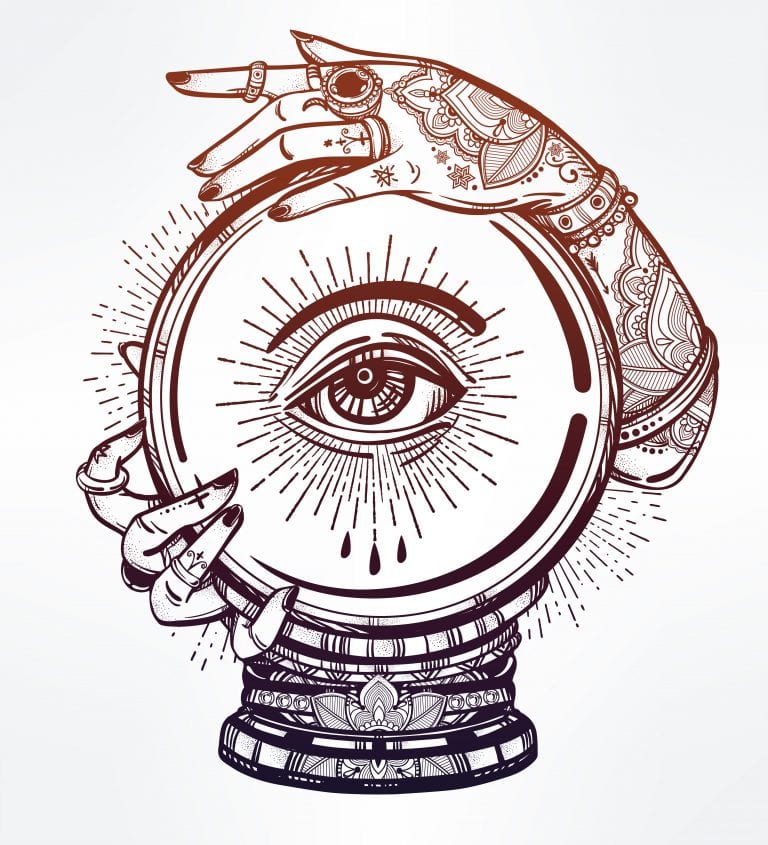 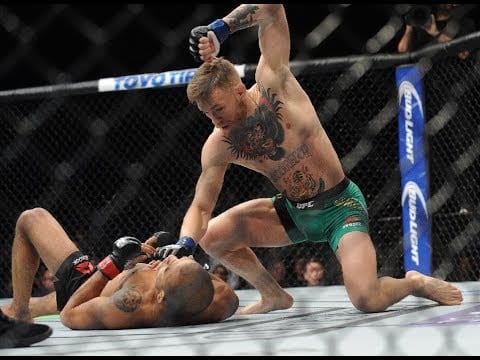 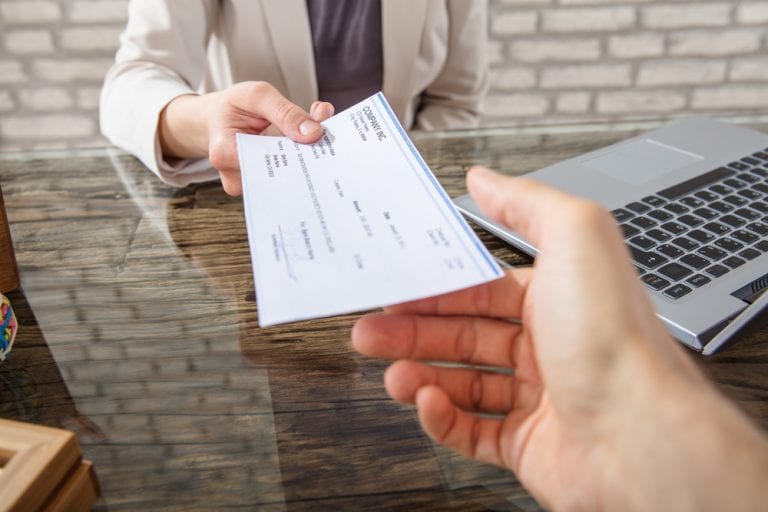 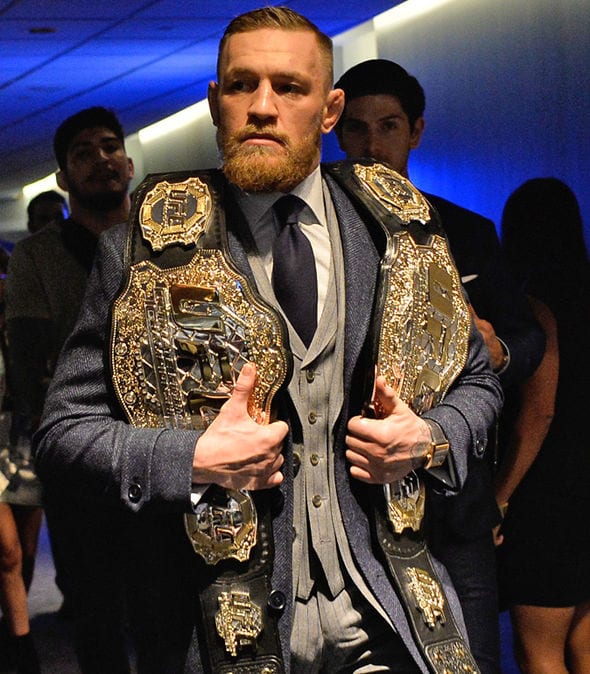 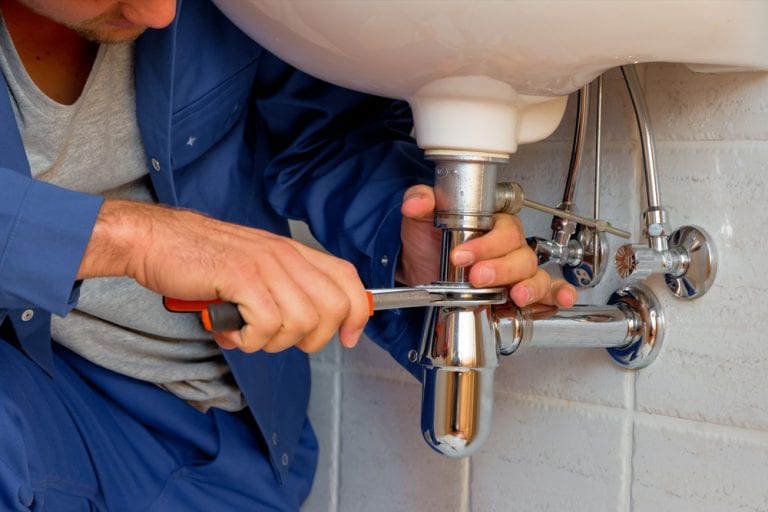 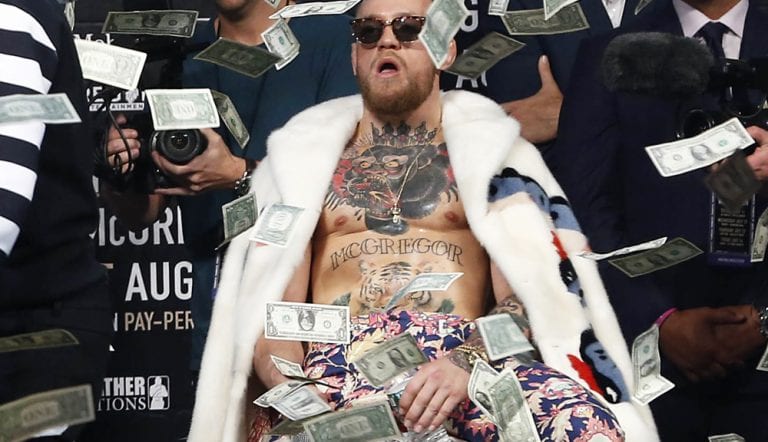 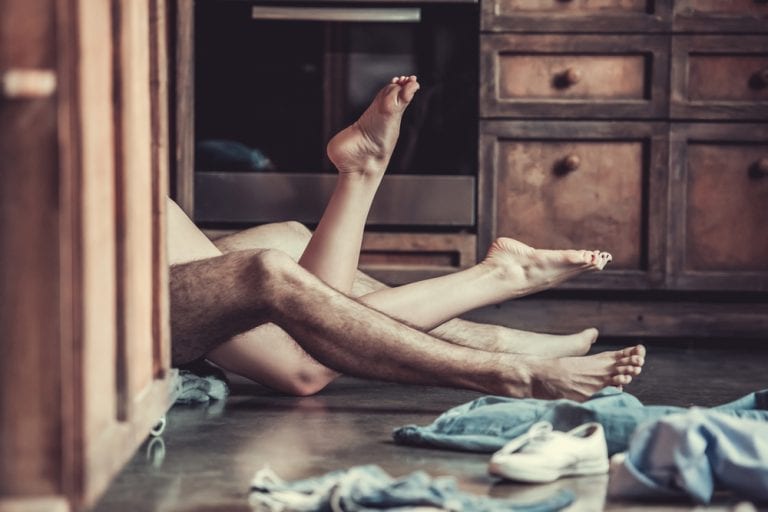